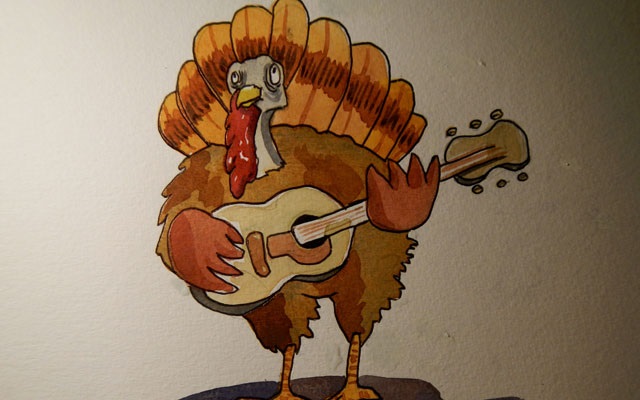 Each year Jon Shain and Six String Presents get together to raise money for local charities around the Thanksgiving Day Holiday. This year’s show will be on Saturday, November 16, 2019, starting at 8pm at the beautiful Cary Theater in downtown Cary. ALL proceeds from the show will go to local charities. All the artists, the promoter and the theater staff and facility are donating their time and money towards the show.

This year’s show will feature a bounty of the area’s popular and talented musicians in two songwriter-in-the-round sets.

This year’s performers are: