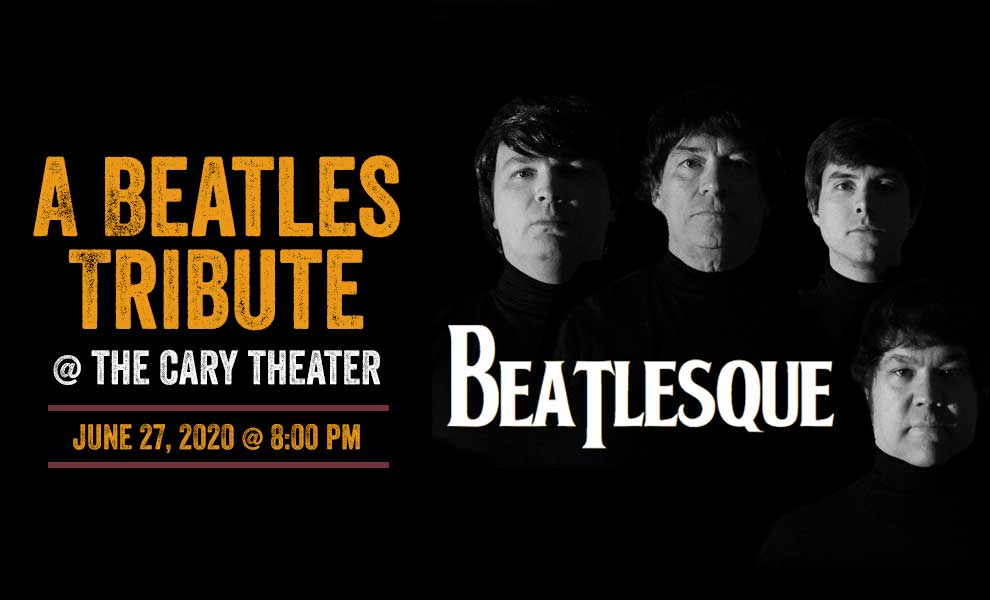 Beatlesque is a four-piece Beatles tribute band based in Raleigh, NC.  The band strives to replicate the sound and look of The Beatles to the closest detail while performing music from the entire Beatles catalog.  In costume and in character, the fab four members of Beatlesque enjoy the challenge and the thrill of recreating the music that we all know and love.

Beatlesque began when fellow musicians Michael Flaherty and Kevin Largen sought to form an authentic Beatles tribute.  The project took a number of years to come to fruition, but finally the right musicians came along to make the dream a reality.