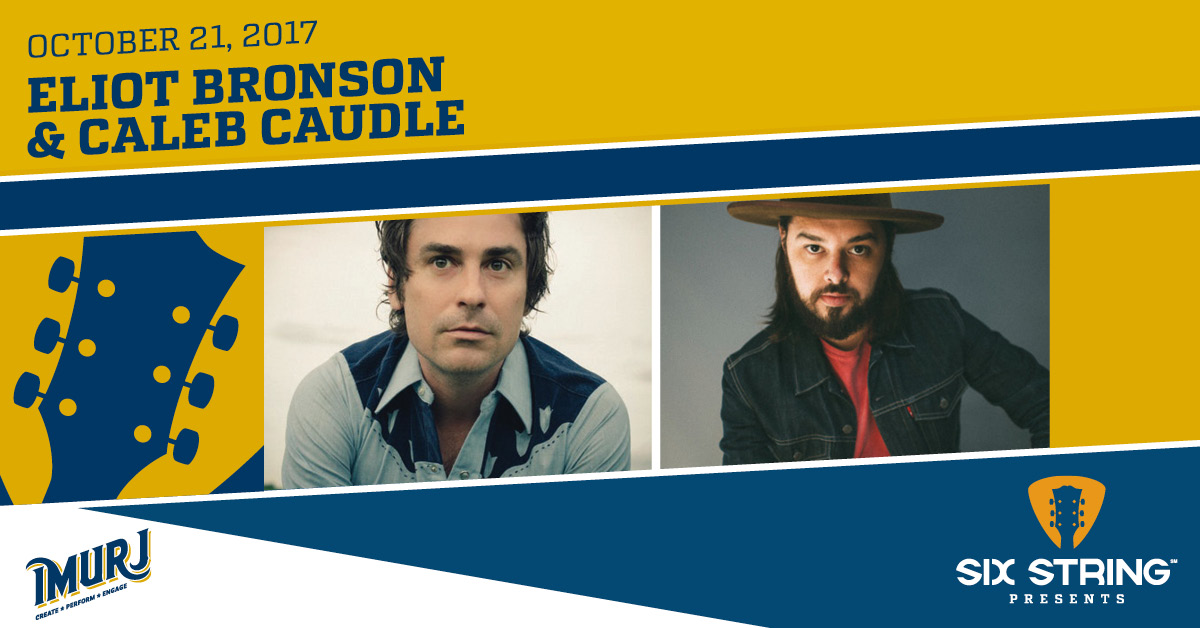 “One of the key up-and-coming songwriters in the Americana scene.” – Brice Ezell Pop Matters

“It’s always exciting to discover an artist of this caliber, and given the fact Bronson’s just now coming into his own, even more accolades seem destined to follow. Eliot Bronson not only reflects well on this gifted singer/songwriter, but it also bodes well for the fame that’s sure to follow.” – Lee Zimmerman Elmore Magazine

Eliot Bronson was a member of folk favs The Brilliant Inventions. The Atlanta Music Guide says: “Eliot Bronson is the type of songwriter who could squeeze out something meaningful about taking out the trash. He writes heartfelt songs with dark humor and backs them with his resonant voice and swampy instruments.” Georgia Music Magazine notes: “He can pull at your heartstrings like nobody’s business.” Coming up, in his native town of Baltimore, Maryland The Baltimore Sun called him a “a folk singing wunderkind.” He has won such esteemed songwriting awards as first place at Chris Austin Songwriting Contest at MerleFest and Eddie Owen Presents “Songwriter Shootout,” and he’s been a finalist at Kerrville Folk Festival, Rocky Mountain Folks Fest Songwriting Contest, and New Song Contest Lincoln Center NYC.

Caleb Caudle is a singer-songwriter based in Winston-Salem, NC with seven albums to his credit over more than a decade playing music. He’s toured the country many times over, playing clubs, theaters, festivals and corner bars while sharing the stage with friends including Jason Isbell, Margo Price, Dawes, Robert Ellis, Patterson Hood, Justin Townes Earle, Aaron Lee Tasjan, and John Moreland, among many others. His last album, 2016’s Carolina Ghost, drew widespread critical acclaim from the likes of NPR Music, Rolling Stone, Huffington Post, Paste, Bitter Southerner, and American Songwriter. Crushed Coins, his new album out in late 2017, was recorded in both Los Angeles and Nashville and produced by Caudle in collaboration with long-time engineer Jon Ashley (Avett Brothers, Band of Horses, Hiss Golden Messenger, War on Drugs).

“In a just world, he would be on every country radio station.”- Bitter Southerner

“Do not miss him.” – Southern Living

“Hands down one of the best records you’ll hear in Roots, Americana, Country, and Pop in 2016.” – No Depression