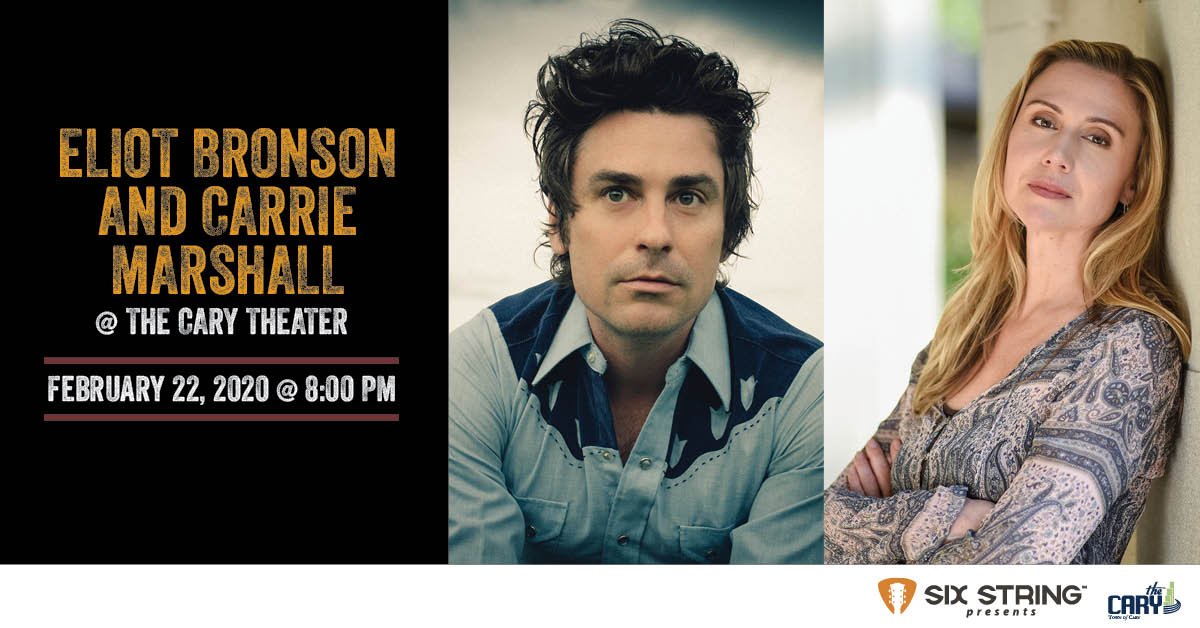 “One of the key up-and-coming songwriters in the Americana scene.”

The Atlanta Music Guide says: “Eliot Bronson is the type of songwriter who could squeeze out something meaningful about taking out the trash. He writes heartfelt songs with dark humor and backs them with his resonant voice and swampy instruments.” Georgia Music Magazine notes: “He can pull at your heartstrings like nobody’s business.” Coming up, in his native town of Baltimore, Maryland The Baltimore Sun called him a “a folk singing wunderkind.”