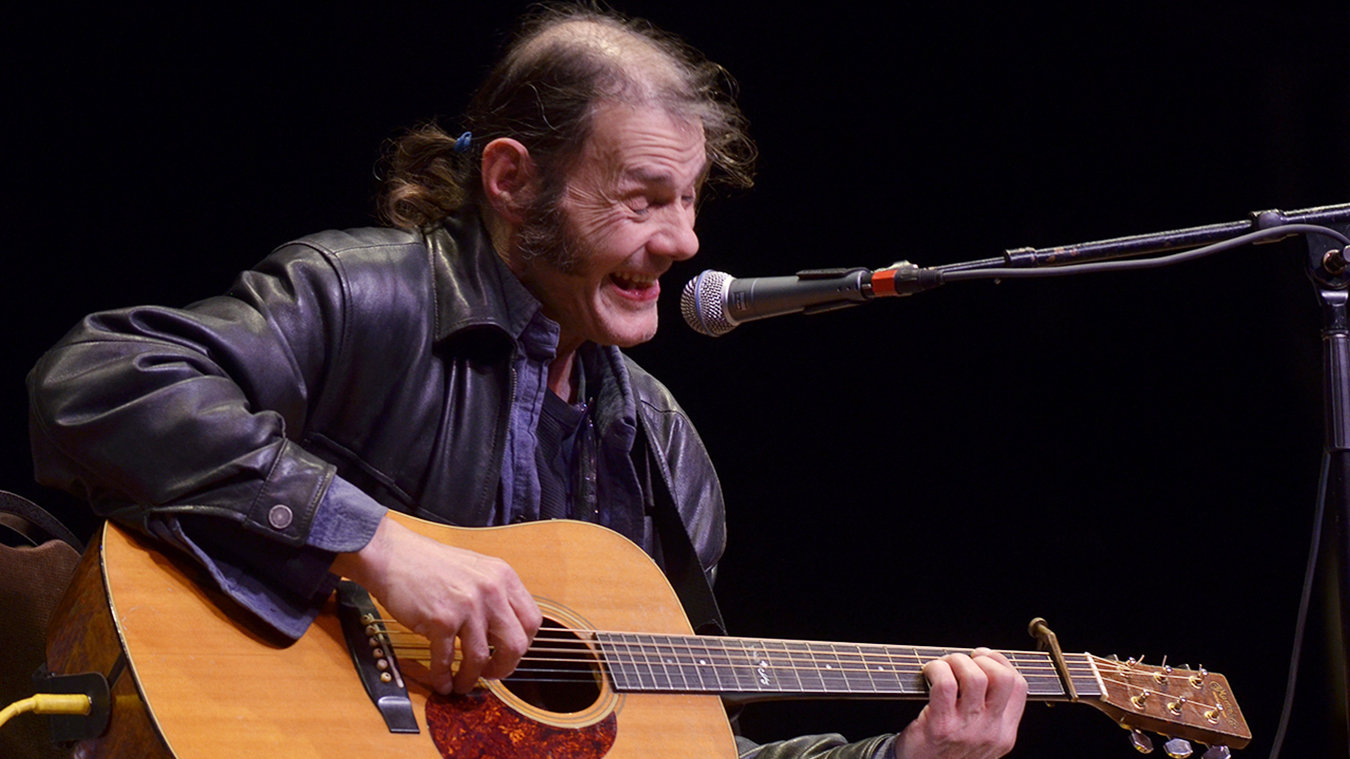 Malcolm Holcombe’s gravelly voice seems to come across a distance. It passes through lungs combusted by a thousand cigarettes, a soul that’s been shattered by a string of tragedies.

Holcombe started out playing in the country band Redwing in his native North Carolina before becoming an underground sensation in Nashville in the early 1990s.

Singing poetic lines in his customary growl, he gained converts in everyone from Lucinda Williams to a young Justin Townes Earle. In 1996, Holcombe signed with Geffen Records. Although he made a brilliant album for the label, Geffen chose not to release it. It wasn’t until 1999 that the shelved work finally found release on Hip-O Records. It’s name: A Hundred Lies.

In an effort to kick a drug habit, the mercurial singer moved back to North Carolina.

After cleaning up his act, he began to record at a furious pace, beginning with I Never Heard You Knockin’ in 2005. He ended the decade with four more records to his name. They included Gamblin’ House and Not Forgotten (both in 2007), Wager in 2008, and For the Mission Baby in 2009.

An American singer-songwriter. He made his national debut with the release of Blue Alleluia, an album produced by Russ Titelman on Walking Liberty Records