Six String Presents, in Association with The Town of Cary, Presents Shana Tucker 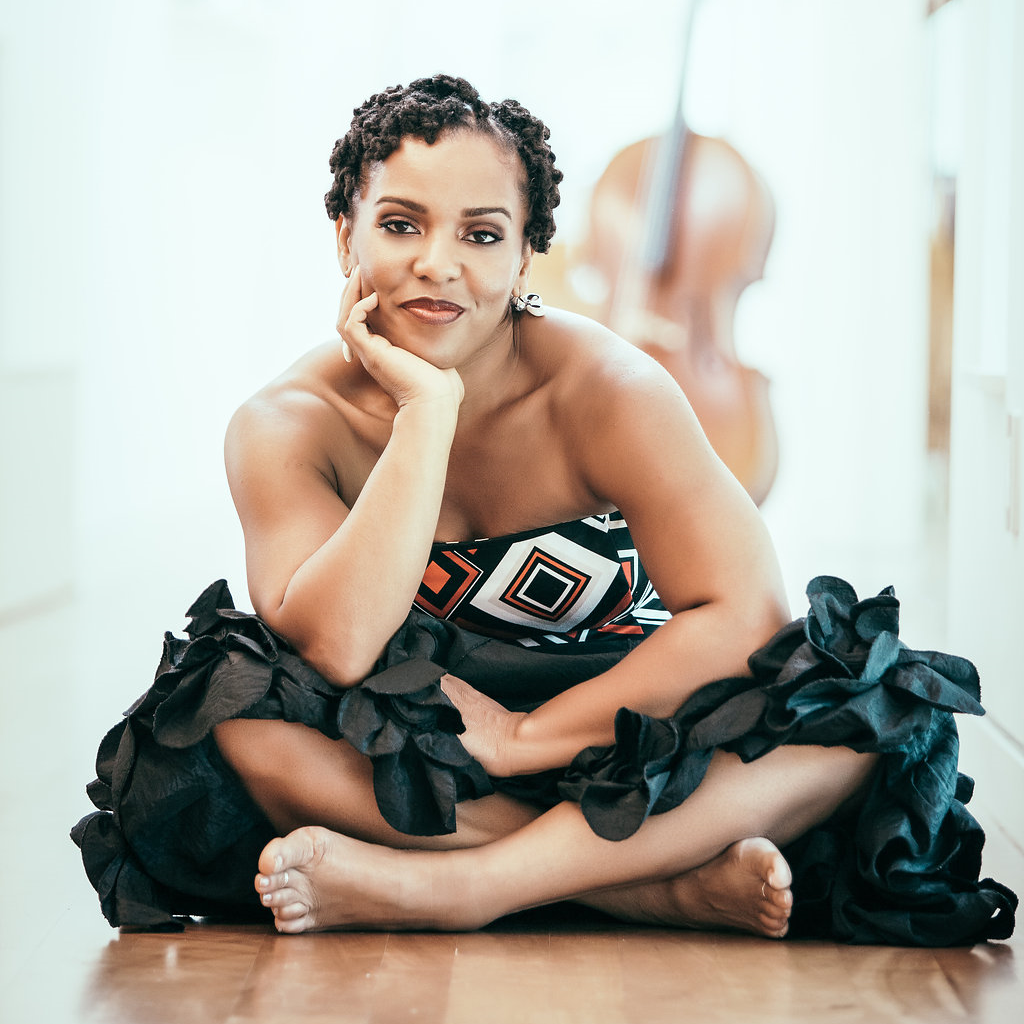 SHANA TUCKER is a singer-songwriter and cellist who credits her genre-bending ChamberSoul™ journey to the influences of her jazz and classical roots interwoven with 80’s & 90’s pop music, movie soundtracks, and world music.

Touted by JazzTimes Magazine as “a jazz talent…whose imprint and vitality has already been quite visible in North Carolina,” Shana’s style and sound as been described as a mash-up of Dianne Reeves, Joni Mitchell, and Tracy Chapman, with an efficient complexity that is reminiscent of Bill Withers.  ChamberSoul™ best describes what the listener should expect when experiencing Shana’s music. “I’m intrinsically drawn to “real” instruments, with resonance, tone and depth that can sound without amplification. Whenever and however possible, I always try to set a tone of acoustic intimacy with my colleagues on stage, and also with the audience, so that the music, performers and audience feel close and tangible, no matter the size the venue.”