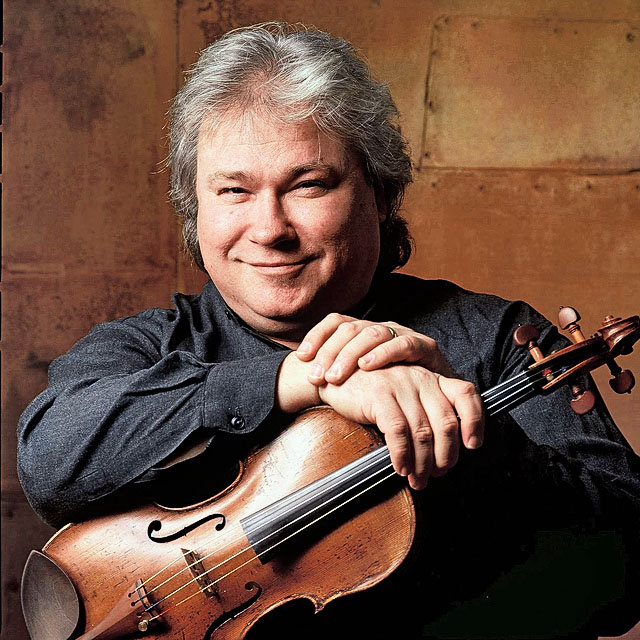 www.peterostroushko.com
When they write the book on Peter Ostroushko, they may mention that he loved his family and music and cooking and baseball. But there’s no doubt they’ll say he was one of the most accomplished instrumentalists and gifted composers of his generation

He began to take up instrument after instrument, finally opting to concentrate on fiddle and mandolin. During the next three decades, he made his mark as a sideman, session player, headliner and composer. His first recording session was an uncredited mandolin set on Bob Dylan’s Blood on the Tracks. He toured on a regular basis with Robin and Linda Williams, Norman Blake and the Rising Fawn Ensemble, and Chet Atkins.  He also worked with the likes of Jethro Burns, Emmylou Harris, Willie Nelson, Johnny Gimble, Greg Brown, John Hartford and Taj Mahal, among a host of others.

As a solo performer, Peter has produced a number of recordings, including Down the Streets of My Old Neighborhood, Slüz Düz Music, and the three albums that make up his Heartland Trilogy: Heart of the Heartland, Pilgrims of the Heartroad and Sacred Heart. His latest isMeeting on Southern Soil, a collaboration with longtime friend Norman Blake.

In 2001, Peter was the recipient of a Bush Artist Fellowship for Music Composition. And, along the way, he has picked up a N.A.I.R.D. Indie Award, and a couple of Minnesota Music Awards. His music has made its way around the world. Wherever it’s heard, there’s another bunch of fans eager for more.