Stories Behind The Songs featuring Gary Hannan and Julianne Ankley 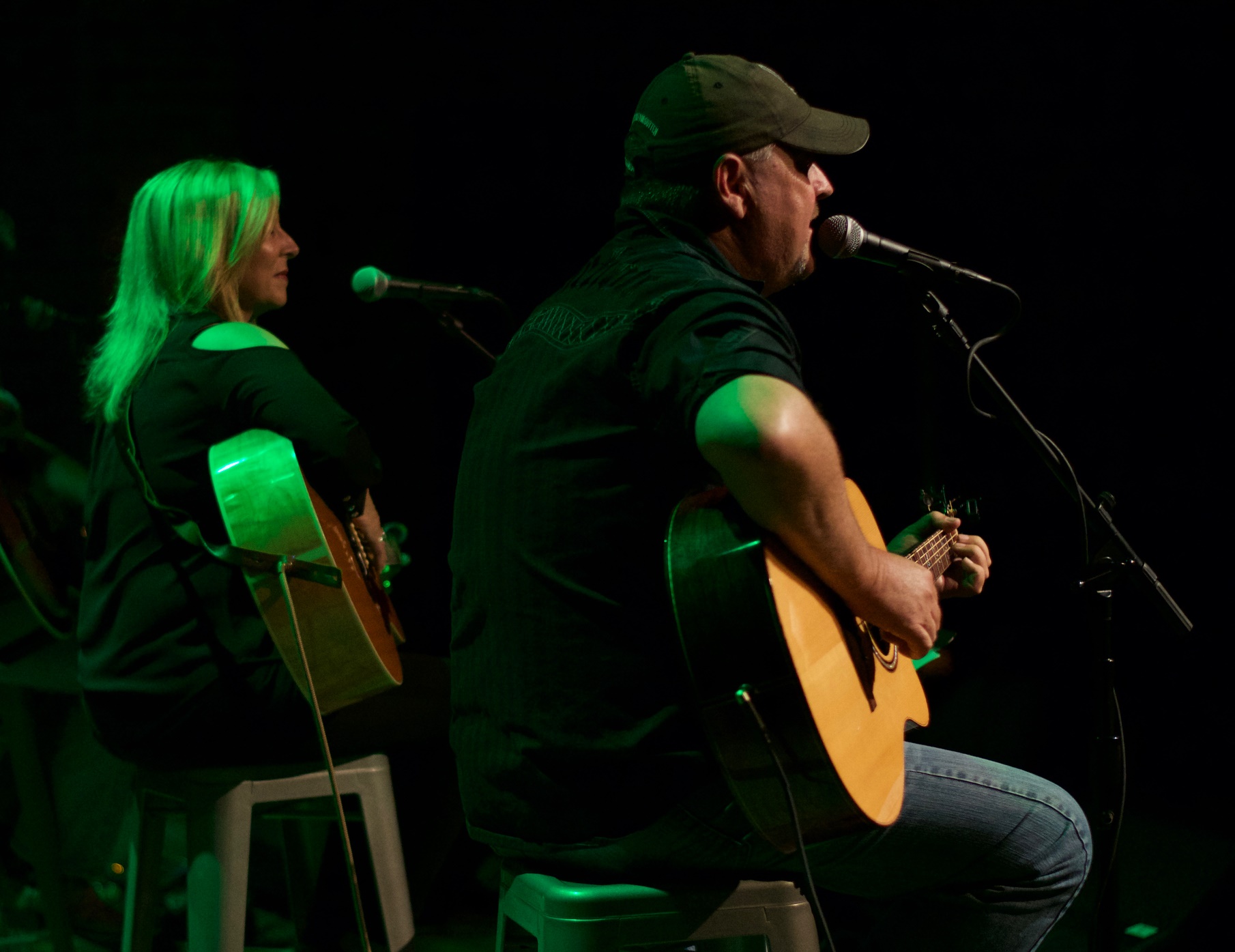 Gary is a professional Songwriter who has written songs recorded by Blake Shelton, Joe Nichols, John Michael Montgomery, Craig Morgan, Michael Peterson, Jaron and the Long Road To Love, Montgomery Gentry, Hot Apple Pie, Darryl Worley, and many more.  His awards include BMI #1 Radio Airplay awards for “Tequila Makes Her Clothes Fall Off” and “Back When I Knew it All”, CMA #1 awards, ACM #1 awards, Country Aircheck, BMI Millionaire awards in recognition of over Four million plus radio air plays, NSAI’s “Songs I Wish I Had Written” award voted by the professional songwriting community.  Gary has a song on Blake Shelton’s 2013 ACM and ACA winning certified Platinum, Grammy nominated Album of The Year “Base On A True Story.”   In addition to his U.S. accolades, Gary has two International #1 hits, and a 2015 Album of the Year award in South Africa for Jason Bradley.”

With six Detroit Music Awards to her name including Outstanding Country Songwriter in 2016 and Outstanding Country Vocalist in 2015, Julianne has cemented herself in the Detroit and Michigan music scenes as a major talent and one of the hardest working country artists in the midwest. Julianne has been writing heartfelt songs and delivering electric performances, both solo and with her band The Rogues, for years. Her sophomore album “Vivid” was the winner of the 2012 DMA for Outstanding Country Recording, and her song “Lead Footin’ In The Left Lane” was used for the opening video for the 2015 Woodward Dream Cruise television show. In addition, Julianne’s song “No Place For a Lullabye” was used nationally by HomeAid of America in their PSA campaign to raise funds for housing the homeless. She was the celebrity host and performer in Nashville on the Hard Rock Cafe stages during CMA Fest, and also performs occasionally at Nashville’s world-famous Bluebird Cafe, the Listening Room, Tootsie’s, and more.