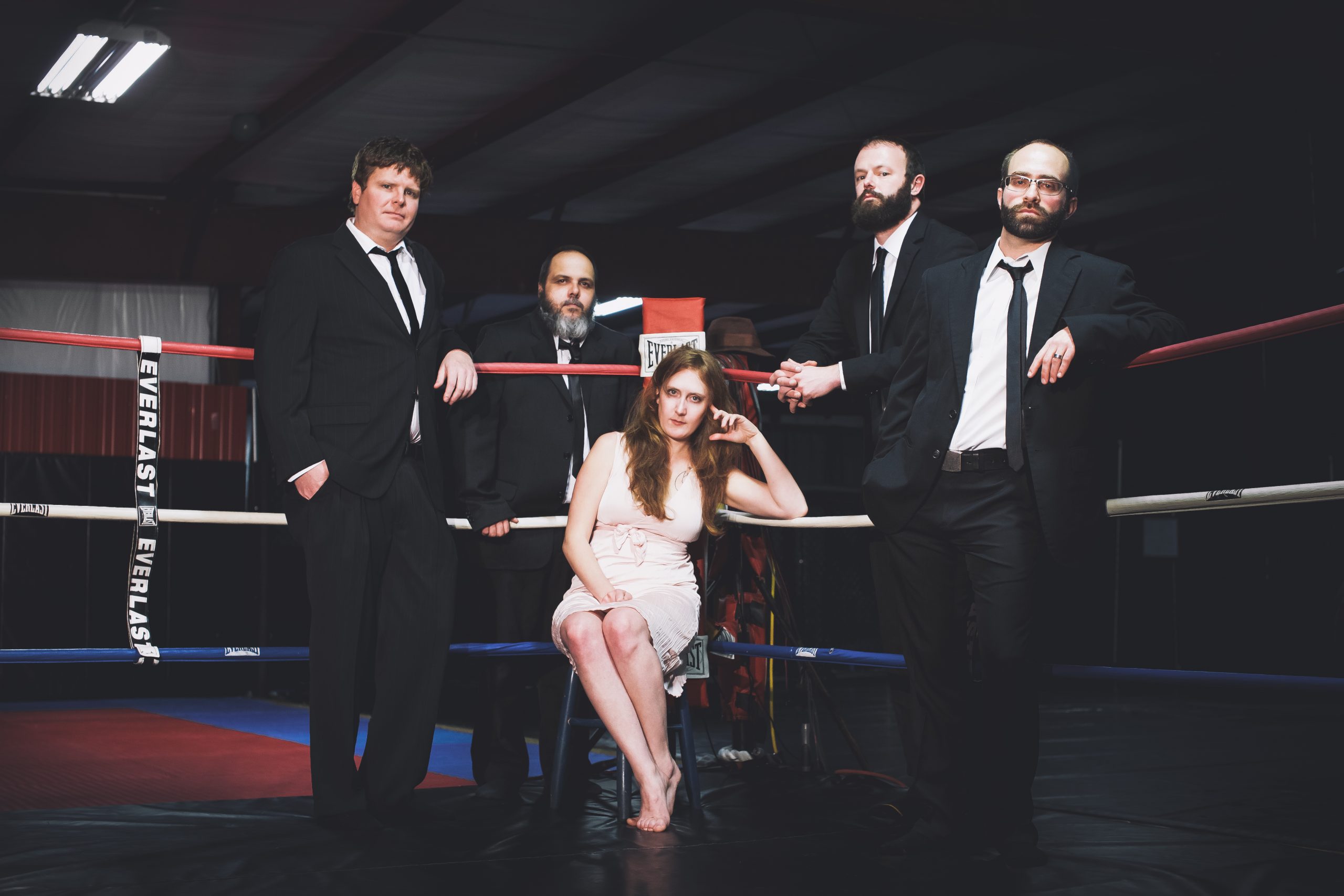 The Honeycutters are an Asheville, NC-based original country roots band. Led by songwriter Amanda Anne Platt, The Honeycutters include Tal Taylor on mandolin, Rick Cooper on bass, Josh Milligan on drums, and Matt Smith rounds out the band on pedal steel, electric guitar, and dobro to create a sound that carries just as well across the bar room as in a church or a theater. Fueled by the powerful songwriting and vocals of founder Amanda Platt, the band’s most recent release, Me Oh My, moves Platt into the spotlight as producer, band leader, and principal creative force. With songs that are honest and relatable, part chagrin and part hope, Platt’s voice carries a timeless appeal.

In both her simple composition and honest delivery it’s easy to hear the influence of country legends such as Hank Williams, Patsy Cline, or Loretta Lynn, and with this Miss Platt credits growing up listening to her Father’s extensive record collection every Saturday morning. Despite her love for classic country, Platt cites Bruce Springsteen and Tom Petty as major influences and her songwriting carries a wit and an edge that plants her firmly in her generation.