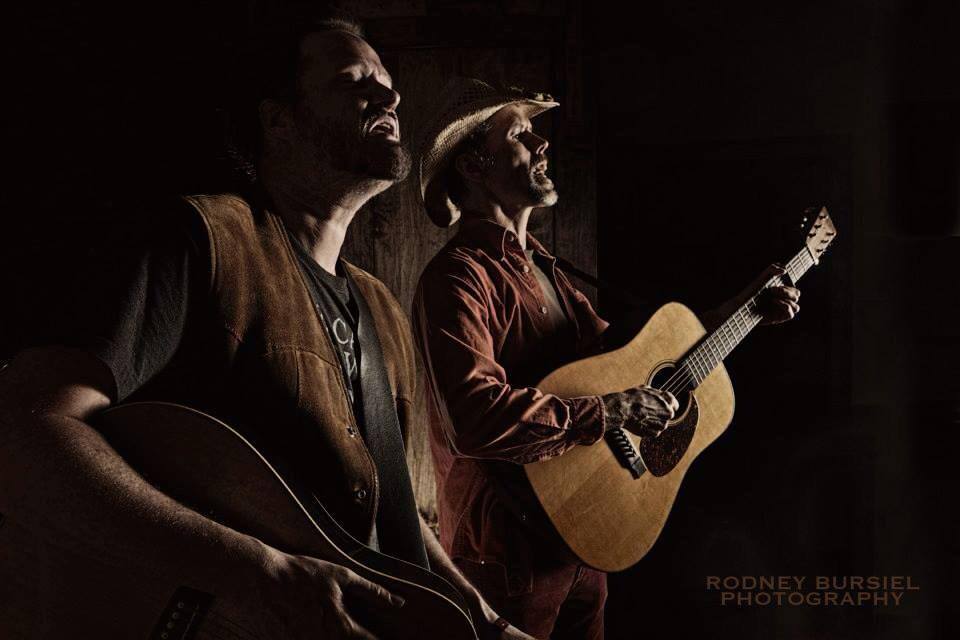 Jonathan Byrd is “one of the top 50 songwriters of the last 50 years,”says Rich Warren of WFMT in the Chicago Tribune. Scott Alarik of the Boston Globe says, “This rootsy North Carolinian may be the most buzzed-about new songwriter in folkdom. He displays John Prine’s gift for stark little songs that tell big, complex stories, Guy Clark’s lean melodicism, Lyle Lovett’s wry mischief, and Bill Morrissey’s knack for the revealing image.” Byrd grew up singing in the Southern Baptist church, where his father preached and his mother played piano. After four years in the Navy, he returned to home to play in rock bands. It was at an old-time fiddle festival in the mountains of southwest Virginia where his writing began to change. Assimilating the sounds of southern traditional music, Byrd wrote new songs in an ancient style. After 10 years as a full-time touring songwriter and 7 acclaimed albums, it seems this native of Cackalacky is getting the attention he deserves.

Winnipeg born, Raymond began his childhood in Northern Ontario (Red Lake). Raymond’s dad was a high-school history teacher, a librarian, and a bookseller. As Raymond recalled on Shelagh Rogers’ program The Next Chapter (June 18th 2012), “My father gave me words, almost by osmosis. I didn’t even know that that was happening, I just fell in love – and maybe it’s like when you introduce your friend to someone and they end up marrying them, and you know, you kind of take a little bit of responsibility. You say, ‘Oh yes, well, I introduced them.’ That’s how it is with me and words and my Dad. He introduced us, and we got married.”

This love came in handy when Raymond became a full-time songwriter, first in the two-man band The Undesirables (with guitarist Sean Cotton), and later as a solo artist. Raymond has released six albums to date (three with The Undesirables, and three as himself) but Raymond’s most recent release, Paper Nickels (2013), is especially remarkable.