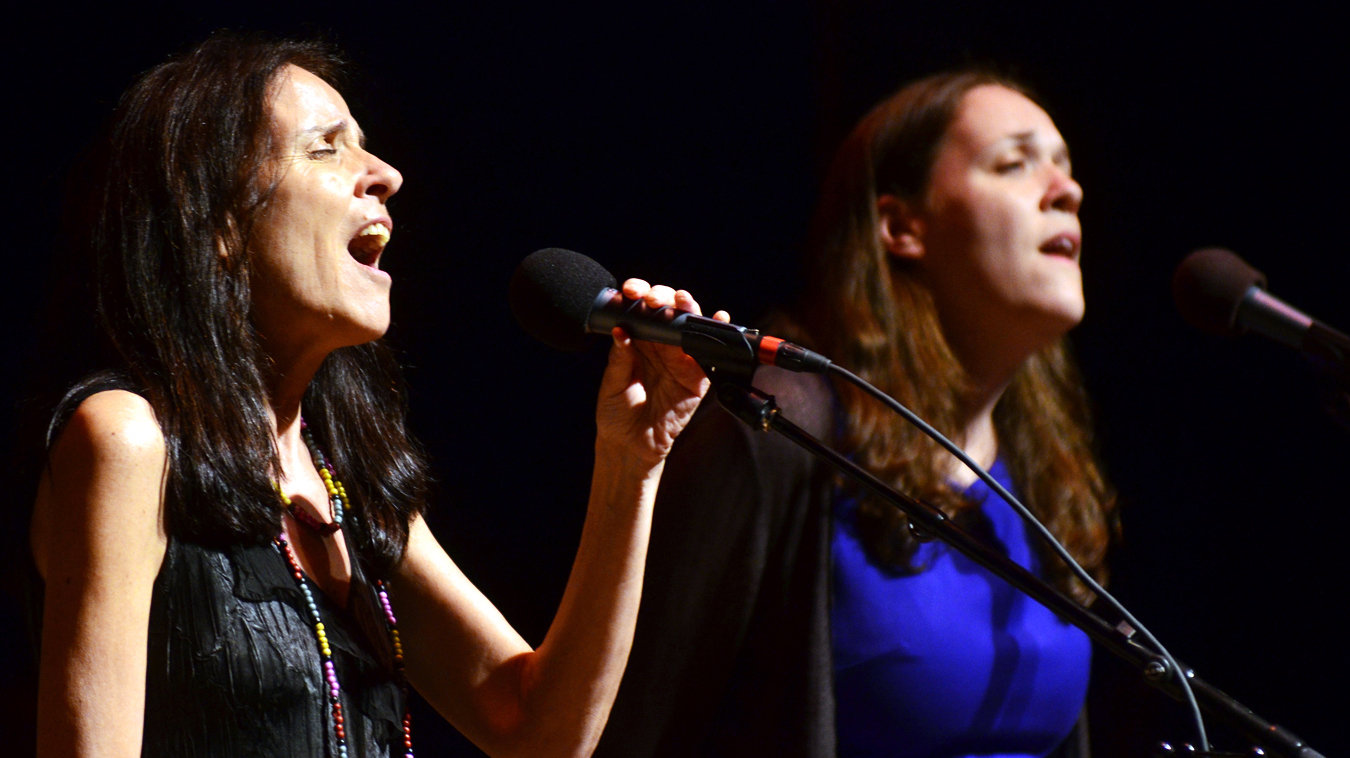 This week’s show on Saturday March 19, 2016 at The Cary Theater features the musical Mother-Daughter duo, Suzzy Roche and Lucy Wainwright Roche.  Suzzy Roche is a founding member of The Roches and Lucy (daughter of Loudon Wainwright, brother of Rufus and Martha) is known for her crystal clear voice, humorous stage presence and insightful, melodic songwriting. Their show is a fun filled evening of smart, thoughtful, songs with plenty of familial harmonies. Both of these singers are entertaining and talented.

Don’t forget that later this month on March 25th, we host Grammy Winner and Nashville Song Writers Hall of Fame Member Richard Leigh. Richard has written some of the most recorded songs ever made including Don’t It Make My Brown Eyes Blue (Crystal Gayle), The Greatest Man I Never Knew (Reba McEntire), Somewhere in My Broken Heart (Billy Dean), and Cold Day In July (Dixie Chicks). Richard is an outstanding performer himself and his show is so much fun as he sings and tells the stories behind the hits.

Come on down for a show at the beautiful and comfortable Cary Theater. See you at a show!